Our panel vote for their stand-out star across the world of the decade from 2010 to 2019.

Just like that, another decade comes to an end!

So much went on in the world of professional wrestling between 2010 and 2019.

Over this period, we’ve seen the development of arguably the most athletic group of wrestlers the sport has ever seen.

The days of the generic big man are in the past. High flyers are now taken serious. Female wrestlers are appreciated at the same level as their male peers.

Wrestling is better now than it was at this point a decade ago. Five star matches are less and less of a rarity.

What this means though is the task of picking the greatest wrestler of the decade is a more challenging affair. However, it was a task that the team here at Suplex Retweet were well up to.

Our esteemed team each picked their top ten from the 2010’s. The scores from the individual rankings were combined, creating our own best of list.

The end result was 25 wrestlers, with no two being the same in terms of ability.

No list matched the other, creating a ranking which won’t please everyone, but we believe it is still a fair representation of the decade.

Steven leads the discussion as we go through who made it onto our list. The team also defend their choice for their top star of the decade and analyse the rankings as a whole. 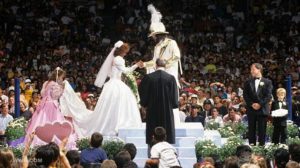 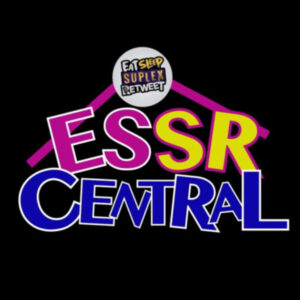 SWN Podcast | with "The Man of Glam" Zack Leon 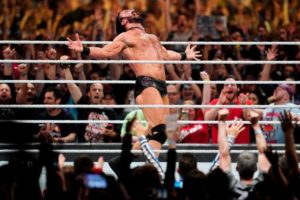 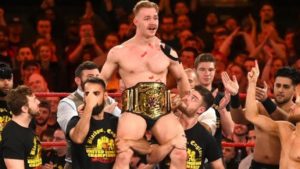 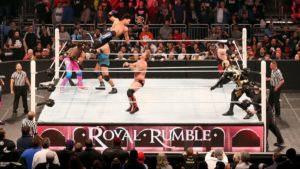