In our first Undertaker show, we look back at some of his specialty and gimmick matches that have featured over the years.

The Undertaker is one of the most recognisable names in the wrestling industry. A career spanning over three decades and one of the best performers to step foot in a WWE ring.

With such a stellar and lengthy career, it is difficult to consolidate all this onto one show whilst given the Deadman proper justice.

As a result, we will be dedicating a series of shows to the career of arguably the greatest of all time. In the first of which, we look at an aspect of his career that has produced some memorable and interesting moments.

His character was always synonymous with some of the craziest gimmick matches to ever take place in WWE.

Who forget the time when he teased Yokuzuna by building a casket for him in the lead up to their Casket match at the Royal Rumble?

Or that night at Summerslam 96 when him and Mankind broke new ground by fighting in a Boiler Room?

Any strange gimmick match in wrestling history can usually be linked back to The Undertaker.

He’s had some involvement in almost all of them. Buried Alive matches, Inferno matches and most famously, The Hell in A Cell match.

As a result of this, Steven Wilson and his panel dedicate their first Undertaker show to going through the main gimmick matches he has been involved in, whilst mentioning some that you may have forgot he was a part of. 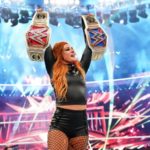 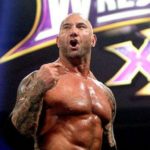 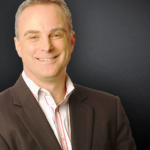 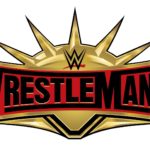 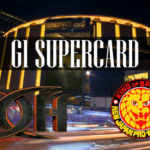 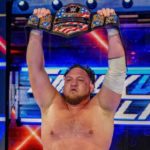 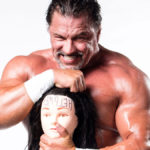 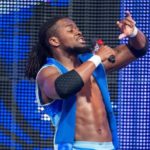 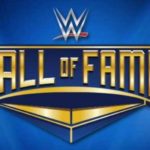 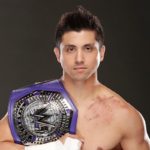