Stevie James and Krobar of The Purge talk to Suplex Retweet

They are fast becoming one of Scotland and the UK’s top rising tag teams.

One of the original graduates from the Glasgow Pro Wrestling Asylum, Stevie James and Krobar make up The Purge.

Given how well the duo interact in the ring, it may be surprising to learn that they didn’t join the school as a pair.

Relatively late additions into the wrestling world, both Stevie and Krobar were long term wrestling fans from a young age. Although both took different routes as they entered adulthood, their respective journeys brought them to the GPWA, where they gelled instantly.

In just a few years wrestling in Insane Championship Wrestling, the pair have already made a big impact on the ICW faithful and support. Such faith has transitioning into the locker room with the pair making up half of the stable Bad Company along with ICW veterans Wolfgang and BT Gunn.

Being able to work so closely consistently with a signed WWE talent has greatly aided the development of the two men.

Here, Ross McLeod spoke to The Purge about their career to date and what the future has in store for them in ICW and beyond. They also look ahead to the up-and-coming King of Hawners tournament when they will represent Bad Company along with Gunn. 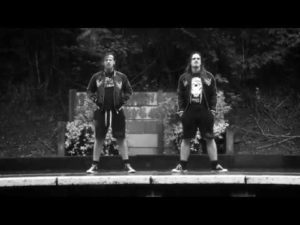 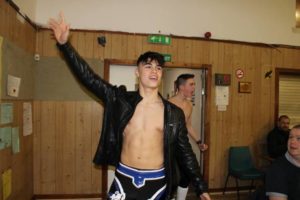 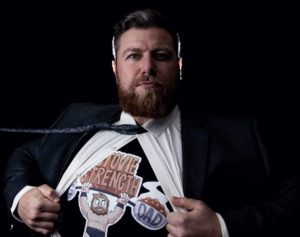 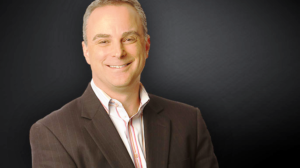 3 thoughts on “The Purge Interview”