The journey taken by Lionheart since 2014 has been the stuff of fiction and fairytales.

Early that year, in a match with now WWE star AJ Styles, Lionheart would suffer a severely broken neck taking a Styles Clash. It was injury that could have crippled him, and certainly should have ended his career there and then.

Remarkably though, he would not only go on to make a full recovery, but would make a return to the ring just a year later, facing bitter rival Jackie Polo in front of a partisan crowd at the first ever ICW Barramania event.

The three years since his comeback have seen many ups and downs. After initially struggled to win back the favour of the fans, Lionheart worked his way back into the best in ring shape of his life, which would see him transcend back into the ICW main event scene.

Now in early 2018, his career has went full circle, as he squares off once more with Jackie Polo at the very same event they first went toe-to-toe: Barramania.

Our main host Steven Wilson speaks to the man born Adrian McCallum ahead of this high stakes showdown. 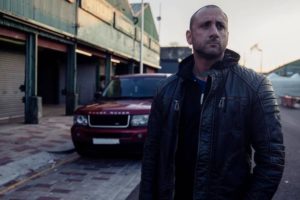 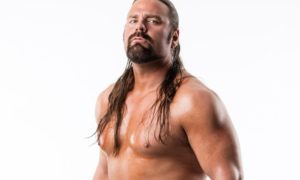 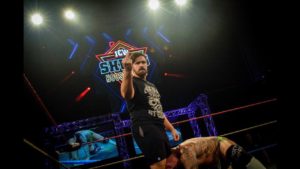 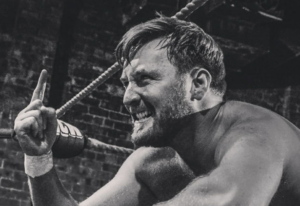