Get ready to take a stroll with Leyton Buzzard on Suplex Retweet.

He was introduced to most of us as the intern to the Prestigious one Joe Hendry, but he is now known as the Prodigy Leyton Buzzard.

Coming from the southwest of England Leyton could have chosen any number training schools. Instead he uprooted to Glasgow just to train with the Glasgow Pro Wrestling Asylum as it would be his best path to where he wanted to be: ICW. He’s now a regular in ICW as well as shows for Wrestling Experience Scotland where he works with veterans of the Scottish scene as well as fellow upcoming talent.

Whether it’s accompanying Joe Hendry to the ring, putting on a live concert that Elias would be proud of or stealing the show in matches against Kieran Kelly he’s proven to be an invaluable member of the ICW roster.

Kwaku Adjei sits down with Prodigy hours before he teams with Bantz to take on Chris Renfrew and his rival Kieran Kelly. He talks working alongside Joe including his role in Hendry’s feud with Renfrew which endeared him to ICW faithful.

He talks about what he’s learned as Joe’s Intern, his experiences in different promotions across Scotland and his career goals. 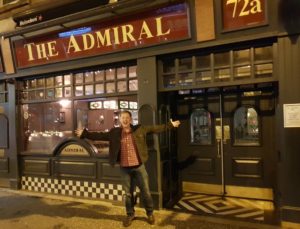 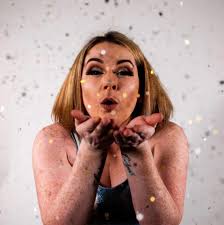 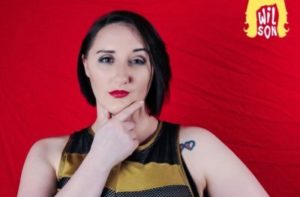