WWE main roster stars Killian Dain and Nikki Cross can class the Glasgow school as their former house, whilst the likes of the Coffeys, DCT and Jackie Polo are other notable past graduates.

Under the eye of Mikey Whiplash, the current crop of trainees look equally impressive. Some of the standouts include Kieran Kelly, Xero and current Source Wrestling Champion Alexander Darwin MacAllan.

Two other young men making a name for themselves though are Kai Williams King and King Killa. Together, they make up the pairing known as KOE. And yes, that stands for many things.

The duo have been putting on a number of impressive showings since they debuted with the school. Their unique style in the ring sees them add a certain level of swag that makes life tough for their opponents.

Last summer, they made their intentions clear when they declared themselves the first ever ‘Sourse’ Tag Team Champions, believing they are the best team the school has to offer.

And their work clearly didn’t go unnoticed, as just a few months later, they made their debuts for Insane Championship Wrestling.

It’s clear that the future does indeed look bright for KOE. Our own Kwaku Adjei spoke with them about their career to date training with Source, their ICW debut, the moves they do with added swag and of course what KoE stands for. 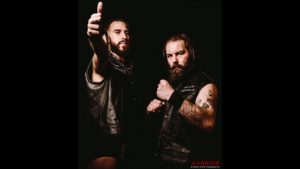 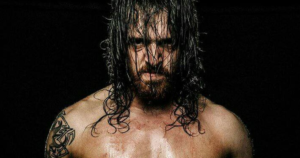 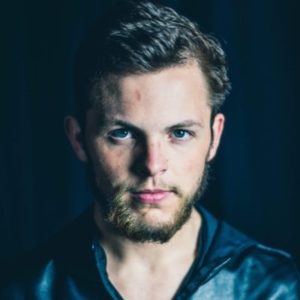 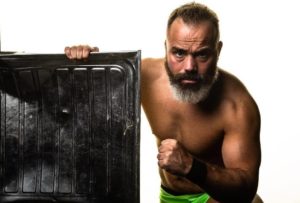