Did any of the big favourites make our list of top Wrestlemania opening matches?

The opening bout of any wrestling show is arguably the most important of the whole event. It sets the tone for what follows on from it and gets the crowd excited, hyped up and electrified for the hours of top class action that comes afterwards.

Opening a wrestling event arguably doesn’t come with the same pressure than when you have the eyes of millions around the world locked on you at the biggest show of the year: Wrestlemania.

Whilst some have struggled to meet the lofty expectations – others simply not given the time to impress – many were able to set the tone of the event successfully and produced instant classics that don’t just go down as excellent openers, but spectacular all-round great Wrestlemania matchups.

Making his ESSR hosting debut, Derek Kernahan and the panel discuss some of their favourite WrestleMania opening matches which can be seen to set the tone of a Mania. 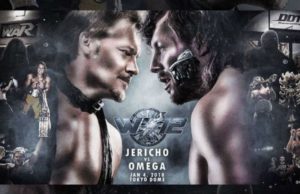 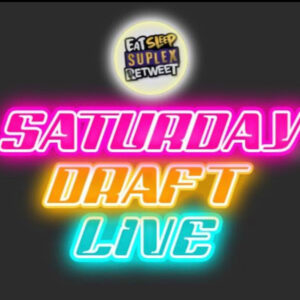 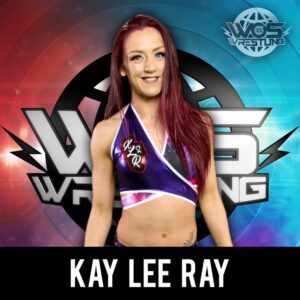 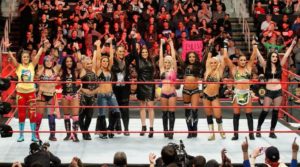