Over the past few years, the team of Lou King Sharp and Krieger have developed into one of Scotland’s finest duos.

Regulars on PBW shows having cam through their academy, they ruled as their tag team champions for over 900 days.

Their journey to date has went from the holiday camps to being part of the Fite Network alongside PBW head trainer Kid Fite.

Over the last 2 years they’ve become a regular part of the ICW tag team division. In that time, they’ve faced off with teams like The Purge, The Kinky Party and The Kings of Catch. They’ve also had a few opportunities at the ICW Tag Team Championships, most recently against the Kings of Catch on Night 2 of ICW King of Hawners.

Outside of their team Lou has been wrestling internationally. His travels have seen him wrestle for promotions in places like Denmark. Most recently, he’d be working for OWE in China, one of AEW affiliate promotions.

Meanwhile Krieger has tried his hand as a promoter having recently running his first show Pro Wrestling Innovation in Viewpark.

Scott McLeod sits down with the two to talk about Lou’s experiences wrestling in different countries and how the crowds there compare to those in Scotland while Krieger talks plans for PWI running future shows.

They also talk about their early days of training and dream opponents. On top of that, they discuss how they feel about their position in ICW all the while taking every opportunity to take shots at each other. 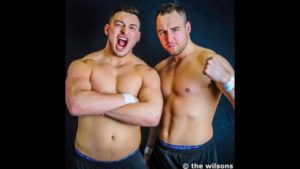 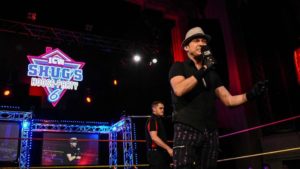 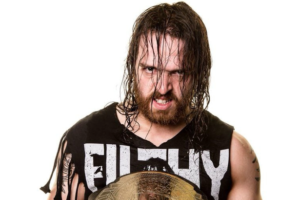 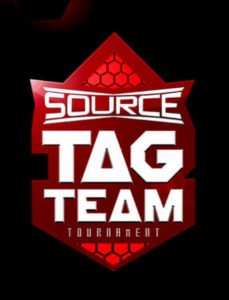