DCT and his ICW World Title win is a true testament to just what hard work can get you in the wrestling industry.

You just need to think back to his beginnings in ICW. A commentator and a man who was fed to Jack Jester when the then ICW Champion was furious about Drew Galloway blindsiding him.

A wrestler who was portrayed as a comedy figure with a wannabe ladies man style gimmick who struggled to pick up wins in the early embers of his career.

What he did though was take his gimmick, make it his own and got it over. For his work, he was rewarded with big matches, consistent booking and feuds with some of ICW’s best.

Despite his popularity with the crowd though, a win over Stevie Boy for the ICW World Heavyweight Championship still looked a mere pipe dream. It was only when the dream became a reality that it truly hit the audience who attended the second night of Shug’s Hoose Party 5.

DCT had it did! He was now a world champion! And in his first interview since the biggest victory of his career, he discussed the main event match at Shug’s, as well as his future plans. 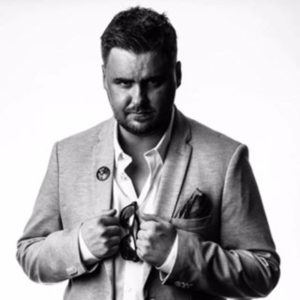 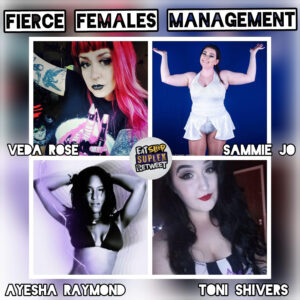 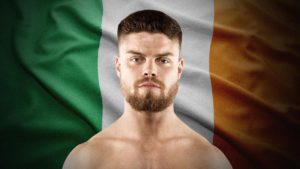 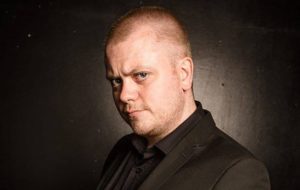